In a world first, the UK government has announced a new project to develop a fully-automated drug discovery facility to accelerate the production of new medicines and “transform” the pharma industry.

Business Secretary Greg Clark said the project, based at the government-funded research facility the Rosalind Franklin Institute in Harwell, Oxfordshire, will pioneer “hands-free molecular discovery” to generate new drugs at a speed of up to ten times than that of the norm.

First on the list is to develop “an integrated suite of new technologies” able to accelerate the discovery of high-quality lead molecules, “dramatically reducing the cost of drug discovery”.

“This won’t be a traditional chemistry lab,” stressed lead scientist, Professor Adam Nelson, from the University of Leeds. “It will have a unique design and harness robotics and AI to automate the discovery process. It will allow hundreds or thousands of candidate molecules to be investigated at a time. We aim to increase productivity by 5 to 10 times.”

“But faster processing isn’t enough. We also want to find higher quality starting points for drug discovery to maximise the chances of success at later stages in the discovery pipeline.  This will enable to remain globally competitive in bring new drugs to the market that can meet the needs of patients,” he added.

The project will be developed through a collaboration between companies, SMEs, universities, and the Medicines Discovery Catapult, the government confirmed.

The RFI, which officially launches today, will harness disruptive new technologies such as AI and robotics to improve understanding of biology, in the hope of developing new diagnostics, new drugs, and new treatments.

The Institute is also tasked with pioneering new ways of working with industry, as part of the UK’s AI and Data Grand Challenge, bridging the gap between university research and pharmaceutical companies or small businesses.

“It will bring university researchers together with industry experts in one facility and embrace high-risk, adventurous research, that will transform the way we develop new medicines,” said Professor Ian Walmsey, pro-vice-chancellor Research & Innovation at the University of Oxford, and chair of the RFI’s Interim Board.

The Institute is streaming £6 million into its first projects, which also includes developing the World’s best ultra-fast video camera for imaging tissue with greater sensitivity and at higher resolution than any other instrument currently available.

“The camera will be invaluable in developing new techniques that use sound and light for both detecting and treating disease, including some of the most lethal forms of cancer such as pancreatic and brain tumours, with minimal side effects for patients,” it noted. 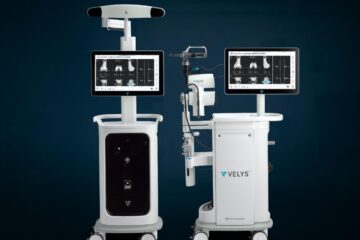 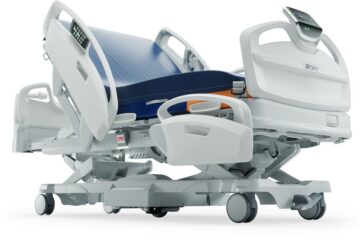 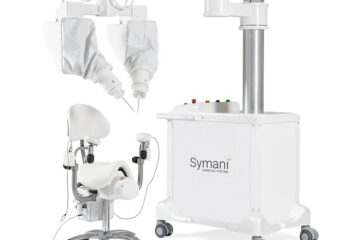