London – Online luxury giant Yoox Net-a-Porter has officially opened its new state-of-the-art Tech Hub in White City Tuesday morning. The launch of the new site marks YNAP ongoing investment in innovation and mobile technologies, which are key to the company’s growth strategy while affirming its commitment to London. 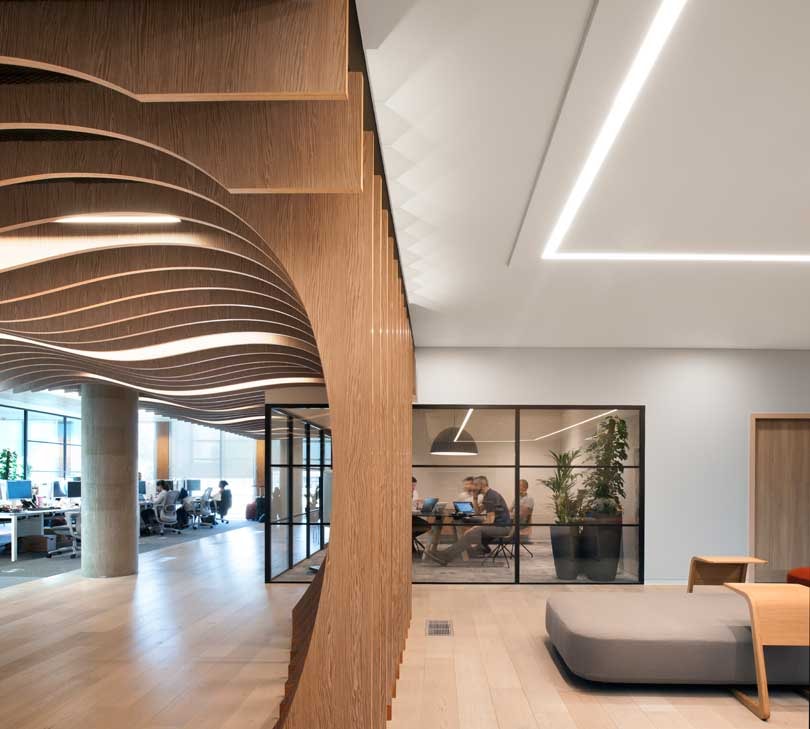 Located in West London, the new Tech Hub is part of YNAP 500 million euro investment in logistics and technology to support the company’s aim to double the size of its business by 2020. Spanning 70,000 square feet, the hub brings together YNAP’s UK tech teams together under a single roof for the first time. 500 YNAP employees will be based at the Tech Hub, with an additional 100 roles set to be created over the next two years. The Tech Hub opening comes as debate concerning Brexit continues on. 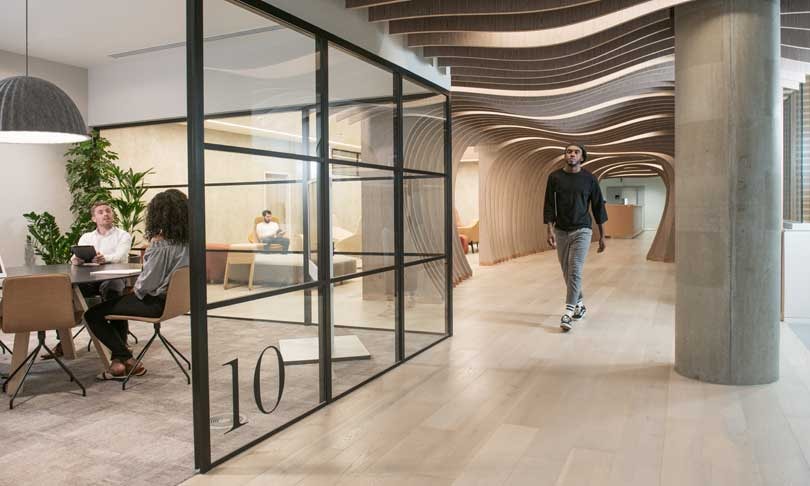 “London is Europe’s leading centre for technology and one of the world’s fashion capitals,” said Rajesh Agrawal, Deputy Mayor for Business, London in a statement. “I am therefore delighted that Yoox Net-a-Porter Group will be fusing our huge strengths in these sectors to create a new tech hub in a part of the capital that is undergoing an exciting transformation.”

The new Tech Hub in London also links employees closely with YNAP offices in Bologna, Italy as together the two share one goal: “The both have one goal in common, which is innovation,” said Federico Marchetti, Chief Executive Officer at Yoox Net-a-Porter. The main focus of the newly opened Tech Hub is to drive technical innovation while delivering best-in-class technologies which further strengthen the Group’s partnerships with leading luxury brands. 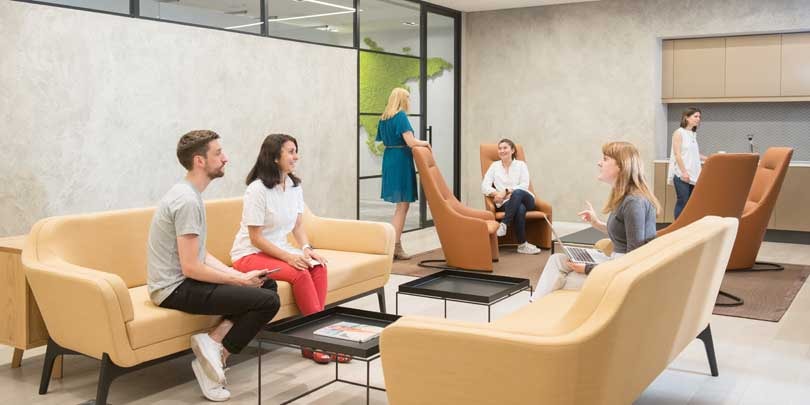 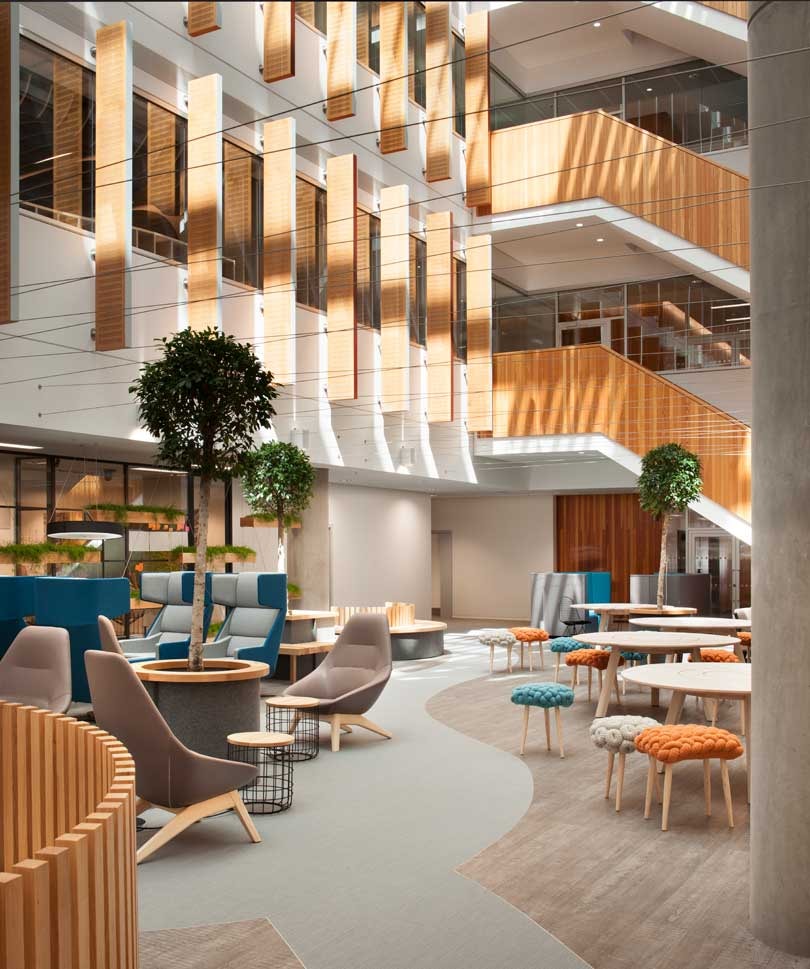 The main areas of focus at the new London Tech Hub include dveloping Artificial intelligence capabilities, such as personalization and image recognition, and creating the next wave of mobile technologies. “We are delighted to open our cutting-edge Tech Hub in West London, a space created to inspire and facilitate disruptive innovation,” said Marchetti. “Artificial intelligence and new mobile enhancements to the customer experience will be the focus.” 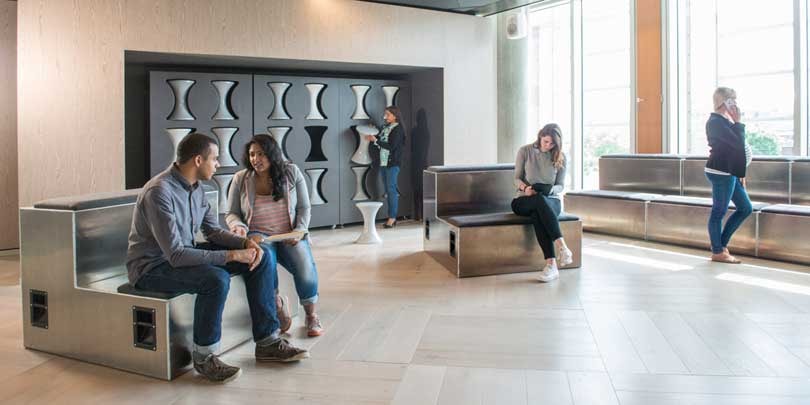 The new Tech Hub was designed by award-winning British architects, Grimshaw, who were tasked with creating a future-focused environment which also reflected YNAP’s unique blend of technology and fashion. The resulting look was designed to inspire new, creative ways of working, as YNAP aims to attract leading digital talent. The hub facilitates a mobile working cultural, which simultaneously supports seamless collaboration with the group’s other global offices. 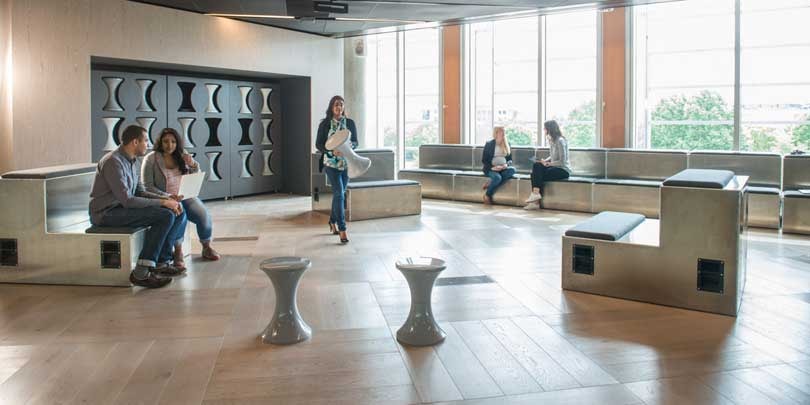 “Yoox-Net-a-Porter Group’s new Tech Hub reflects the creative partnership we have with a client who, like us, strives for quality design from the largest impression down to the smallest detail,” added Sir Nicholas Grimshaw, Chairman, and Founder of Grimshaw. 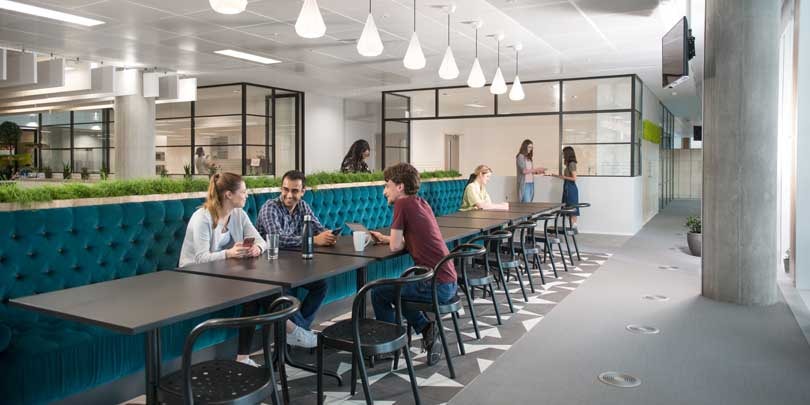 In addition to the launch of its new Tech Hub, YNAP also announced the formation of a new partnership with London’s Imperial College London. Together the two have launched a new initiative which aims to teach local children between the ages of 8 and 14 the basics of coding. Named ‘Imperial Codelab Powered by Yoox-Net-a-Porter Group’, the new initiative seeks to increase the number of children, in particular, young girls, who access to coding classes while promoting the importance of digital skills. 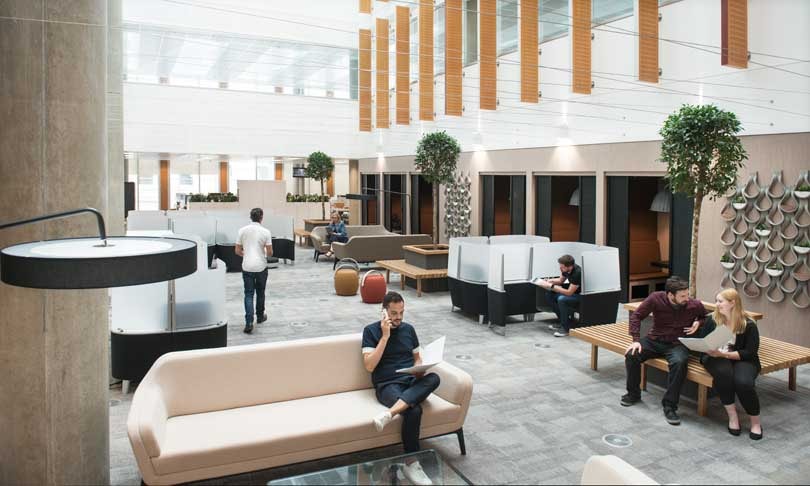 “As well as being a further boost for London’s burgeoning tech sector, it is also great to see that YNAP is working hand-in-hand with Imperial College to help local young people to improve their digital skills,” added Agrawal. YNAP will also play a central part in the White City regeneration project, which is set to transform W12 into one of London’s most exciting live-work-play hubs for technology, creativity, and innovation. 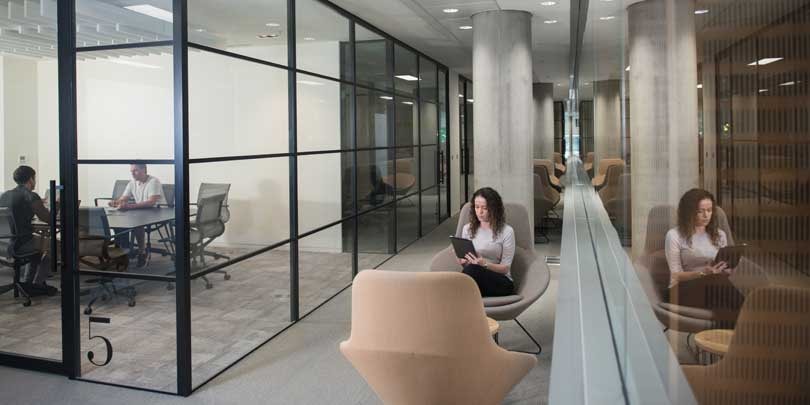