While most of the world’s top 10 medtech companies are expected to defend their relative rankings in the coming years, ambitious or inspired M&A deals could give companies lower on the list the oomph to move up and reap billions in additional sales in new market segments.

Take Becton Dickinson, for example. Its $24 billion acquisition of C.R. Bard late last year is expected to catapult it up three spots by 2024—placing it within the top five largest companies by sales, as projected by market research firm EvaluateMedtech in its look-ahead report. That represents a major turnaround from the faltering revenue trajectory the company saw from 2016 to 2017, which had dropped 3.6% down to $11 billion.

But over the next several years, BD is predicted to grow by 8.3% annually, eventually topping $19.2 billion in worldwide sales—enough to take fifth place behind medtech fixtures Medtronic, Johnson & Johnson, Abbott Laboratories and Siemens Healthineers, respectively, which are all expected to maintain their positions with little drama despite eroding market shares. And although BD may leapfrog Philips, Stryker and Roche, those three are not far behind with creative deals of their own.

Boston Scientific was the only other forward mover in the top 10 and is predicted to overtake General Electric’s healthcare business with its strong appetite for M&A deals—most recently with its $4.2 billion buyout of BTG, announced after Evaluate completed its report, which has the potential to transform Boston Scientific’s oncology franchise from focusing on delivery and diagnostics to providing full interventions.

Taken together, the top 10 companies are set to represent just over a third of all sales in a global medtech market that is expected to reach nearly $595 billion in sales in 2024—again, little change compared to Evaluate’s analysis of 2017.

But who, outside of the players, could know which discussions today could end up forming the new pillars of the landscape in the coming years? — Conor Hale, FierceMedTech editor 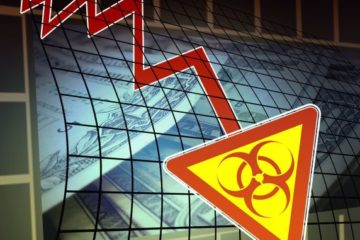 COVID-19 Could Hurt Orthopedic Companies in More Ways than One

A medical device analyst warns of a significant drop in capital purchases like robotics and navigation systems as orthopedic practices grapple with major revenue loss this year. Any medical procedure that can be deffered until Read more… 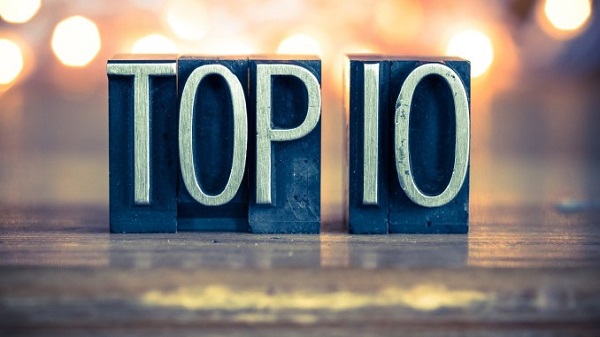 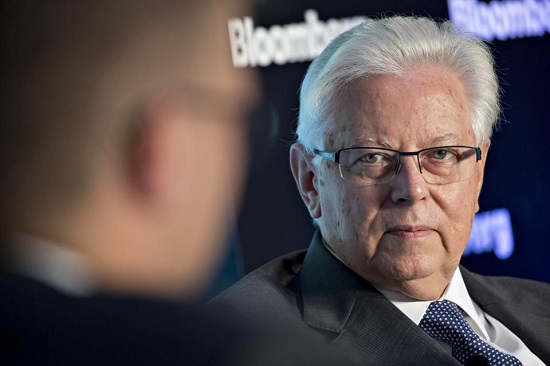