How do consumers utilize technologies for healthcare?

A Deloitte survey of 4,530 Americans ages 18 and up found millennials were more likely than seniors to use tech to receive medication alerts and to measure their fitness and health improvement goals.

A Deloitte survey released earlier this summer looked at what is preventing doctors from adopting virtual care technologies. Now, a new Deloitte reportexamines how consumers are making use of technology as part of their healthcare experience.

In February and March of this year, the Deloitte Center for Health Solutions surveyed 4,530 Americans ages 18 and up.

Overall, Deloitte found consumers of all ages are using technology in various areas of their lives, including healthcare. Of the entire respondent pool, 27 percent said they have used tech to monitor health issues.

Additionally, while only 7 percent of seniors indicated they had used technology to receive medication alerts or reminders, 37 percent of millennials said they had done so.

Looking specifically at the telemedicine space, 77 percent of consumers noted they had never tried a virtual visit, but 57 percent said they’re willing to try. Among consumers who have tried virtual visits, 77 percent were satisfied with the care they received.

Still, the survey showed the virtual visit experience isn’t perfect. Forty-four percent of all respondents said the wait time for a virtual visit was shorter, and only 53 percent indicated they thought the provider they saw during the visit was as professional as knowledgeable as the provider they see during an in-person visit. Plus, a mere 34 percent noted they got all the information they needed from the visit. 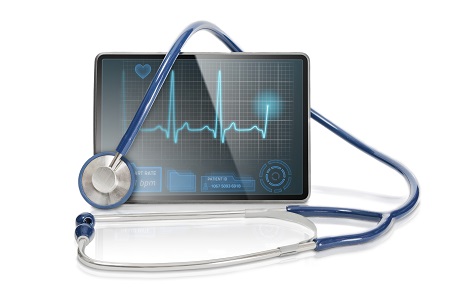 As different types of technologies continue to move into healthcare, the report concludes with a bit of advice for hospitals interested in implementing tech initiatives. Healthcare organizations should ensure their workforce is ready to take on a new IT offering and should also be ready to accept patient feedback about the product. Health systems also must work to carefully integrate any new services into their existing infrastructures and operations.